"Any incident or pattern of incidents of controlling, coercive or threatening behaviour, violence or abuse between those aged 16 or over who are or have been intimate partners or family members regardless of gender or sexuality. This can encompass but is not limited to the following types of abuse:

Controlling behaviour is: a range of acts designed to make a person subordinate and/or dependent by isolating them from sources of support, exploiting their resources and capacities for personal gain, depriving them of the means needed for independence, resistance and escape and regulating their everyday behaviour.

Coercive behaviour is: an act or a pattern of acts of assault, threats, humiliation and intimidation or other abuse that is used to harm, punish, or frighten their victim.*

*This definition, which is not a legal definition, includes so called ‘honour’ based violence, female genital mutilation (FGM) and forced marriage, and is clear that victims are not confined to one gender or ethnic group."

Domestic abuse can include: 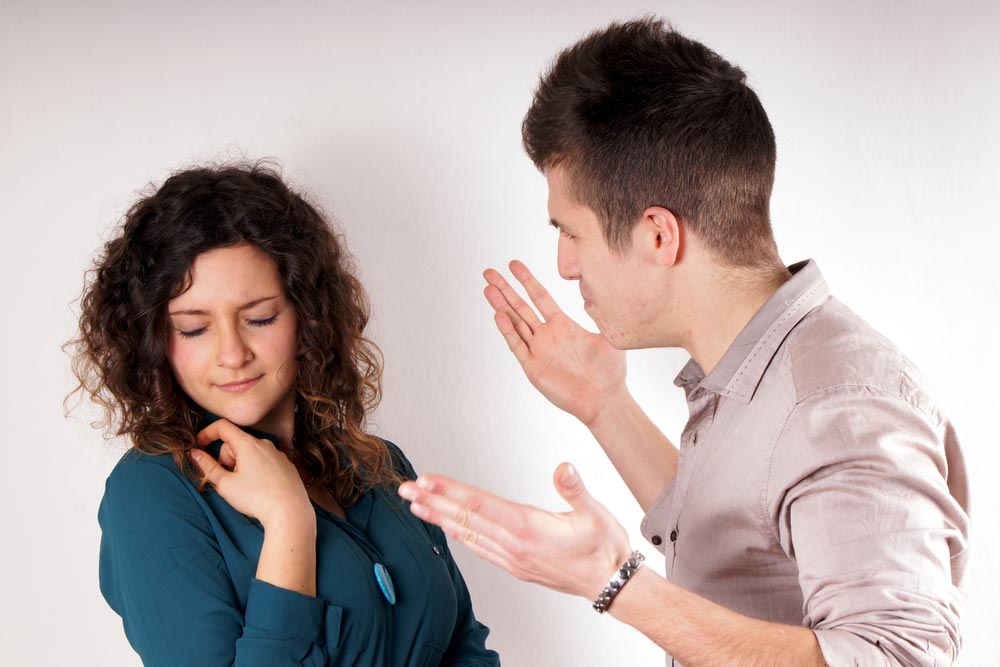 Children can experience domestic abuse or violence in lots of different ways. They might:

Here at Lewis Rodgers our team of lawyers, are specialists in this area, and has a wealth of experience dealing with complex cases. We pride ourselves on our unique approach, in the sense that our legal expertise is matched by a personal commitment to ensure the protection and safety of our clients. Domestic abuse is a crime – and our team of experts is here to ensure that the interests and future safety of vulnerable victims is fiercely defended.

Need to take out an injunction?

At Lewis Rodgers our expert injunctions team is here to provide you with a fast and efficient service to ensure that you are protected at the earliest opportunity. Our injunctions team not only prepares your case but also represents your interests in court and the subsequent fulfilment of the legal process.

Lewis Rodgers are proud of the work that they have done in protecting countless victims of domestic abuse, both our Anna Brunt and Jason Lewis have accredited specialism in that field.

What is it and do you qualify?

Have a question about this service? Why not ask us?

Your information If you provide us with any personal data while using this website we may use it to provide you with any information or services you have requested. We may also use it for any other purpose for which you give your consent. For example we may send you additional information about the firm or its services, if you have consented to us doing so.